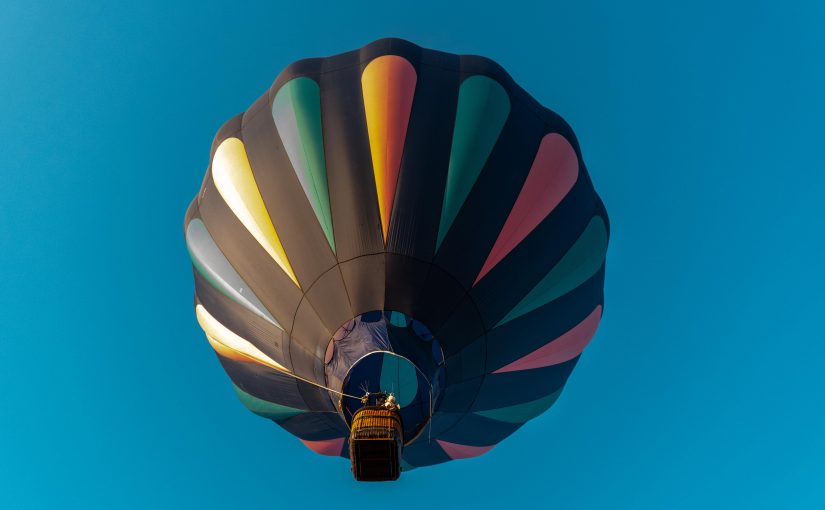 Remember when, as a child, you dreamed of trains? Lionel model trains progressed to HO as your fingers grew to better handle the small models. Stu commuted to one of his college co-op jobs via the Paoli Local and it was the best part of the day. Always on time, clean, quiet, and fast.

Trains in the US stopped progressing. They no longer run on any predictable schedule. Joan’s train from Delray to Lakeland was later than the total travel time for a similar distance in Europe and twice as late as the travel time would be in Japan.

Trains remain just as beautiful, just as imagination-inspiring and a growing symbol to what can no longer be accomplished in America.

Florida Southern College campus has the world’s largest collection of Frank Lloyd Wright buildings on a single site.  Frank Lloyd Wright is generally considered the greatest American architect, and his structurally innovative buildings changed the course of American architecture. “Wright embraced change, forever pushing the conceptual and technological frontiers of his field.” Our tour of the 10 completed buildings he designed make that clear.

In 1938 Dr. Ludd Spivey, then the College president, sent a telegram to 71-year-old Frank Lloyd Wright, asking for a conference to discuss the construction of a new campus for his school. Wright agreed to the meeting, enthusiastic about the possibility of executing his design concepts on such a grand scale, on a gently rolling 80-foot hill overlooking Lake Hollingsworth. He could envision buildings on this landscape that would grow “out of the ground and into the light – a Child of the Sun.” He believed that the structures should be in harmony with nature.

Wright completed his plan for the new campus in a few months, as well as the proposed design for the first building, The Annie Pfeiffer Chapel. The Chapel was constructed between 1938 and 1941, followed by the Roux Library. Student labor was used for the first five buildings, mostly by women.

His 10 completed buildings were connected by Wright-designed beautiful covered walkways, extending over one mile. In addition, he designed the Science Building which contained his only constructed Planetarium, completed in 1958, the year of his death.

Wright’s buildings are very difficult to maintain, partly because he experimented with modern materials and techniques, often decorative concrete blocks with intricate designs, and partly because the structures were built by students in lieu of tuition fees. Even so, it is an awe-inspiring experience to take a tour of the campus.

In 2012, the Florida Southern College Historic District was designated a National Historic Landmark by the National Park Service of the U.S. Department of the Interior for being the largest single-site collection of Frank Lloyd Wright architecture in the world.

The Innovation Science and Technology (IST) Building is the keystone of Florida Polytechnic (and most of Florida) modern architecture. This building, designed by the Spanish architect Dr. Santiago Calatrava, was completed in 2014. The site attracts photographers who come to admire the graceful lines, lovely curves, and functional beauty that is the building’s hallmark.

The building is less than 10 years old so it is early to be sure, but it seems to be aging beautifully.

Stu photographed the story of one balloon launch, from setup to “up, up, and away.”

We signed up with the Winter Haven Living Water cruise company for a tour of several of the Chain of Lakes near Winter Haven.  We were impressed with the beauty of the relatively unspoiled area. It is clean, quiet (except or weekend nights) and welcoming to small boats like TwoTo.

Our guide took up past a Moose Lodge and explained they had the best camping and docks on the chain. We returned to the Moose and joined on June 23, 2022. The Winter Haven Moose Lodge 1023 is now our home away from home and both TwoTo and Winnie live there when not traveling.